Sal Khan, also known as Salman Amin Khan, is an American Educator and a business visionary who established the Khan Academy, a free online education and training platform.

He has recorded over 6500 video lessons covering a wide range of topics, especially focusing on science and mathematics.

In addition to this, he is also the originator of Khan Lab School, a traditional educational institute.

Sal Khan was born in Metairie, Us, in a Bengali family. His father was from Bangladesh, and his mother was from India. He attended the public school Grace King High School and has a great passion for guitar and singing.

He became fond of calculus in school days when he saw his uncle solving problems. Who knew that Sal Khan will inspire 20-40 Million users with his revolutionary vision?

Seeking his interest in Theoretical Physics, he went to M.I.T. He is a graduate with three degrees i.e. Bachelor of Science in mathematics and B.S in electrical engineering and computer science and has completed his Master’s in Electrical Engineering.

Sal Khan is married to Umaima Marvi, a Pakistani Physician. The couple lives with their children in California 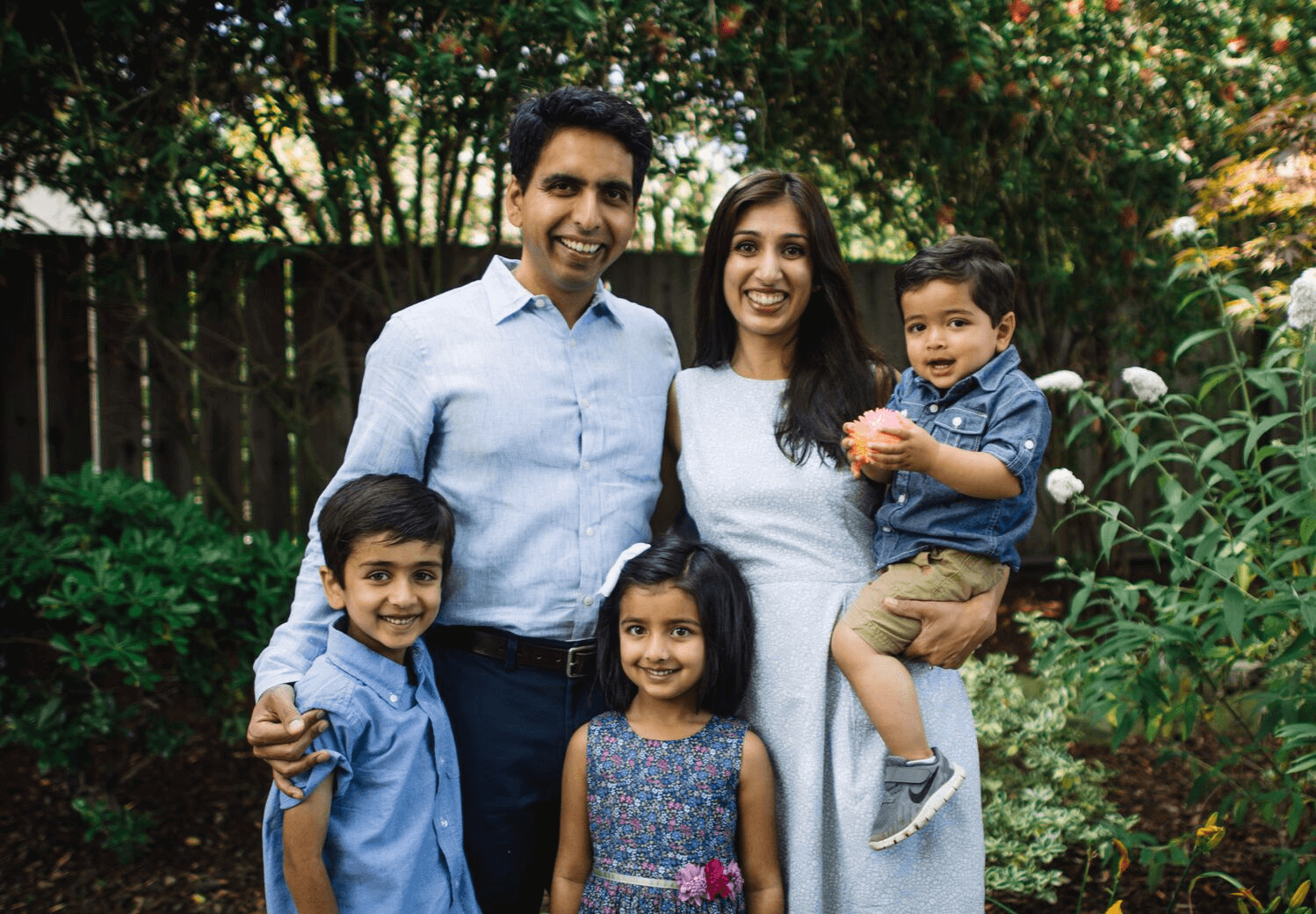 He started his career working as a financial analyst with Hedge Fund in Boston. In 2004, he begin teaching his cousin on the telephone. When more and more people asked for his help, he began publishing lessons on his YouTube Channel. With his videos started getting major attention, he quit his job at Hedge Foundation. In 2009, he founded The Khan Academy with financial aid from Bill and Melinda Gates Foundation.